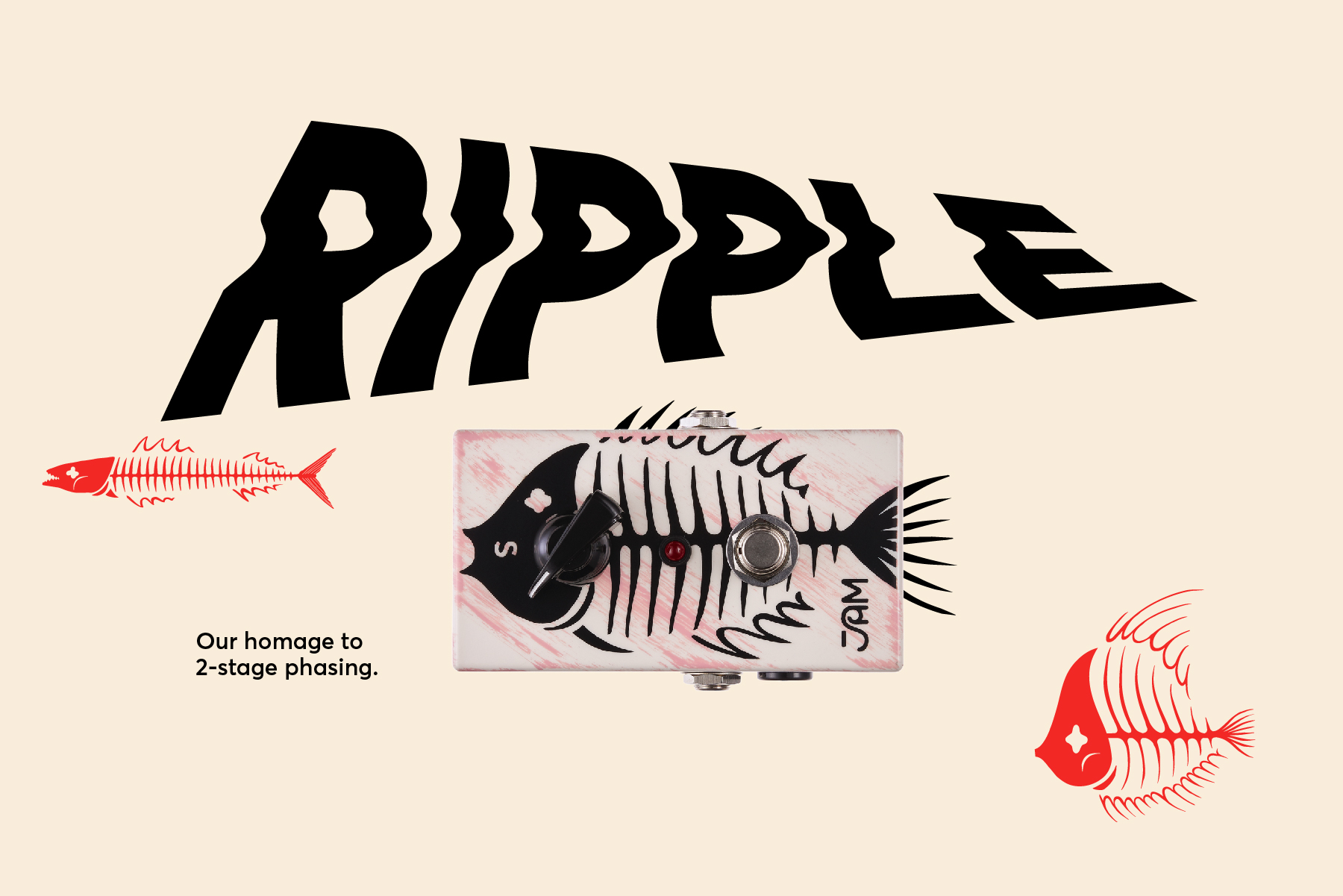 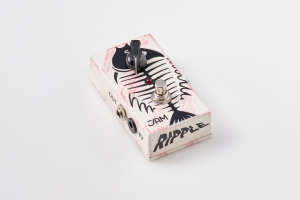 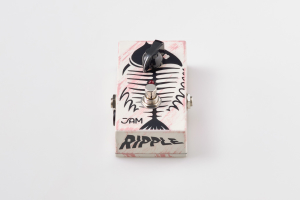 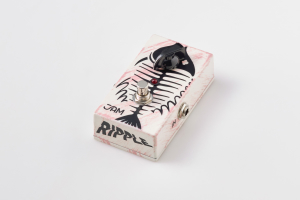 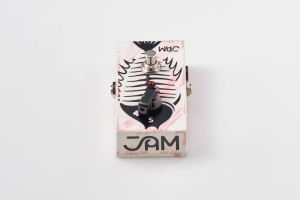 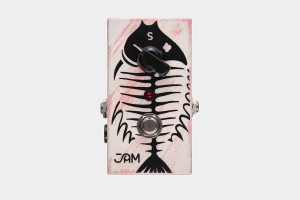 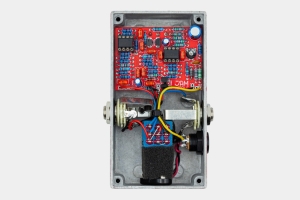 The Ripple is an homage to 2-stage phasing.

It offers a truly unique, deep “vibey” tone, that we are extremely proud of!

Breathe new life into your funky percussive grooves, enhance arpeggiating parts with deep “vibey” modulation, or max it out to animate quirky passages.

The Ripple performs equally well before and after overdrive pedals. One may not encounter 2-stage phasing circuits so often these days, but we believe in its sincerity and straight-forwardness so much we are proud to include it as the JAM pedals offering in the genre.

“I’ve been enjoying the Ripple a great deal. It’s got a really mellow phase tone that doesn’t overtake the sound of the guitar.” James Sedwards

"Tasty phaser with a real nice wobble to it."  Sean Ono Lennon 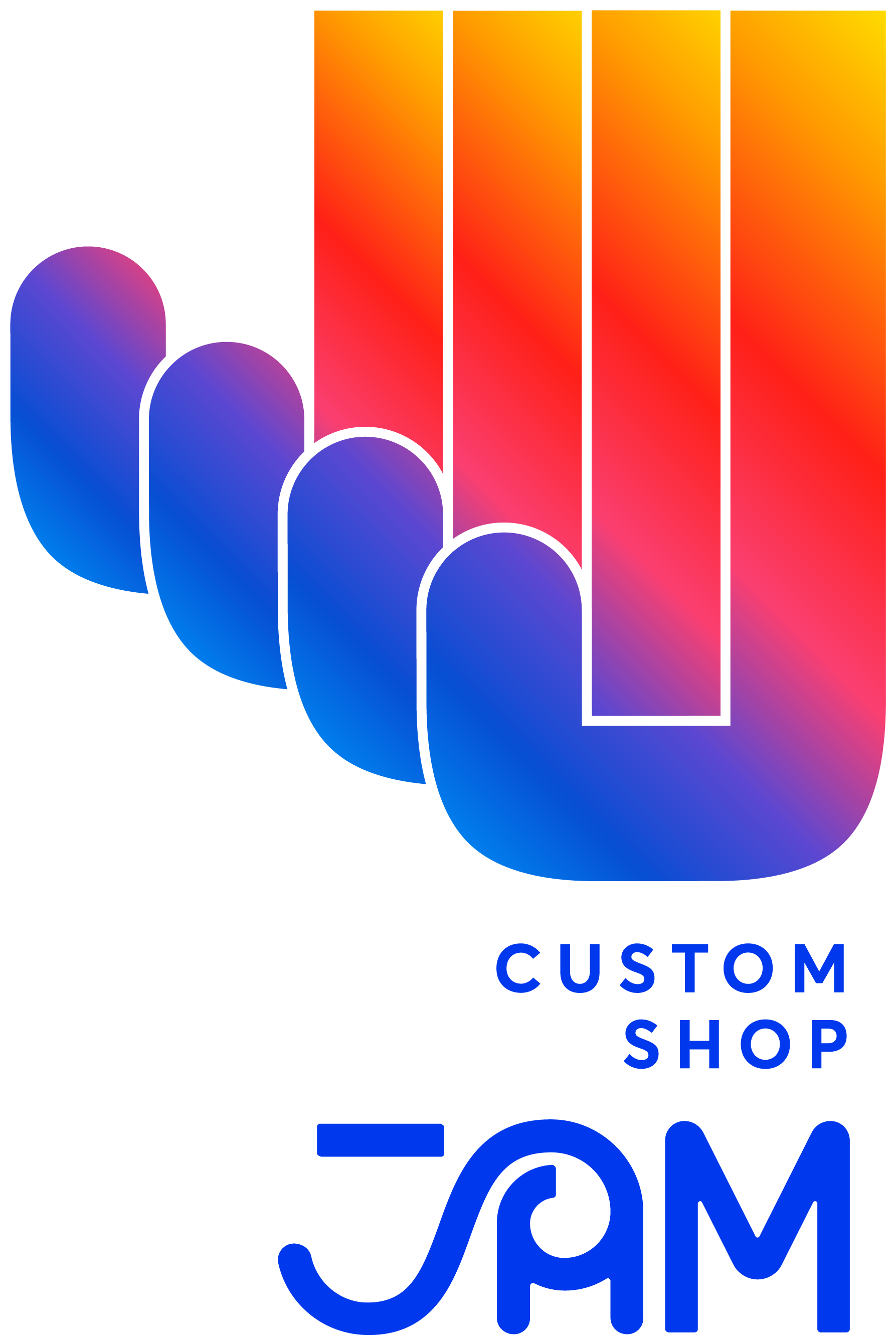